It is quite a common fact that large-scale construction projects or expansions take a huge time to complete. We often blame the government for the inconvenience caused in terms of traffic, diversions which cause huge trouble to the passerby and motorists. But the reasons why the delay could exist can be even beyond the government’s hand in some cases. One must understand that undertaking such a huge project, for instance, installation of metro tracks, or expansion of the main highway takes years to plan and formulate the design and involves huge loads of money. The challenges faced during construction have to be tackled very carefully else the entire project may face a big loss with severe consequences at last. Here are some of the general reasons for the prolonged construction project.

Most critical construction projects have to be evaluated by the central government and state government and a series of approvals by them has to be provided. Although the laws of the centre might be more comprehensive, it is usually the state laws that are highly inflexible and can cause roadblocks to approval.

If it is a big project like the construction of a highway or building of a metro line, it cannot be completed by just one contractor. Often, different contractors which will have numerous other professionals will be needed to be brought together and work in sync. Different professionals can handle different equipment’s such as the bubble cranes, mechanical equipment gears, large manufacturing machinery, etc. The project could be delayed in many cases if the one contractor does not conclude their share of work in time. As a whole, there could be regular problems of co – ordination and organization of the schedules involving all the contractors in the project.

One of the other most difficult challenges is the weather. Cold, heat in extreme amounts, moisture or dry weather can also affect the scheduling severely, and even cause dangers at the workplace and the cranes used for the same. Severe weather conditions such as a thunderstorm can also demolish a project entirely. Once the weather has cleared down, often the crews spend a large amount of time clearing up the mess.

The public might be annoyed and, in some cases, might even lodge complaints against the project stakeholders because of the traffic deviations, debris and the heavy construction equipment used.

The industry is very competitive, and contractors are always on the hunt for ways to out beat their competition. Drones are commonly used nowadays which can work very effectively when integrated with a business modelling software, for instance. They can help in planning, reporting the progress and overall, they help make the process more efficient and profitable in the long run. 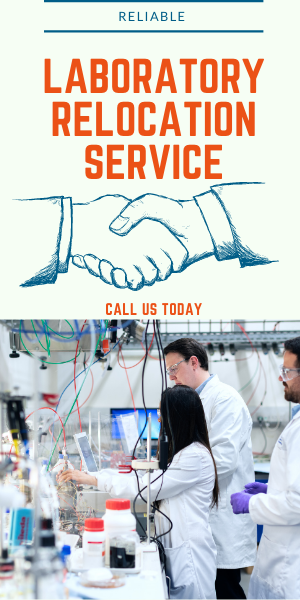 Why Sewer Clean Out Is Needed

No matter how pretty a house could be, it would always stand incomplete if it doesn’t have a good plumbing...